This is the second go-around in our writing group for Rachel Kwon: she first appeared during the Winter 2017 session, and she wrote her excellent first guest post in January. I’m happy she’s back in the group summer (especially since she’s considering starting her own blog, and blogs are great!) and I’m thrilled that she’s here for her second guest post!

This is a guest post from Rachel Kwon, a member of this summer’s Online Writing Group:

I like to think of myself a semi-serious amateur writer (and a very serious fried chicken enthusiast, but that’s another story for another day), and while I am still shaky on the creative elements of writing—you know, producing words so earth-shattering that readers weep and call their mothers immediately thanking them for giving them life so they could read the work—there is one thing I know pretty well, and that’s productivity. Productivity and smashing a to-do list are admittedly less sexy than a well-written piece, but they’re still necessary.

So, how does one self-motivate and make time for writing, particularly writing for leisure, when there are so many other things competing for time and attention? I think a big part of it is simply creating structures and treating it seriously, even if it’s “just for fun.” I’ve found that these three things have helped me improve my writing (and also simply to enjoy it more):

I don’t think the details really matter that much, but for me, as a hardcore morning person I do my best thinking when the sun is coming up, so about a year ago, I started doing a thing where I would wake up, stretch, put on the coffee, and literally just start writing. Just 15 minutes or so, in my journal, sitting at my writing desk, about whatever was in my head. It was writing that I would just do for myself, but I found that by doing it regularly in this way, I’d come up with ideas for stories or essays that I’d want to share with other people, and it became easier to do that by just having a dedicated time to do it. (Our post about momentum last week really resonated with me, because I feel that having my routine is sort of like free momentum—it’s always easier to keep things going once they’ve already started than to start a brand new thing, and that’s what my routine has offered.) 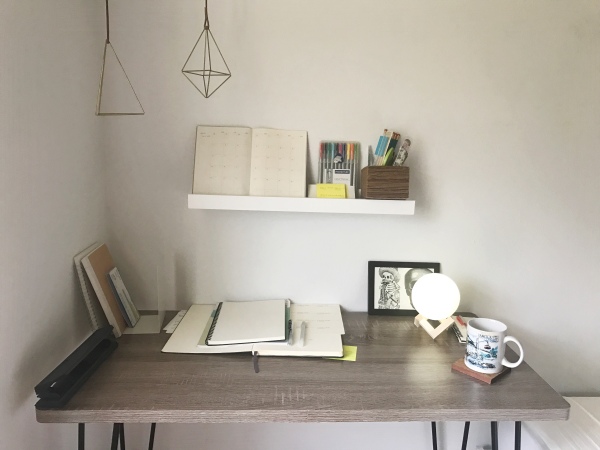 Interestingly, early-bird-writing is the exact opposite of the routine I had for over a decade, which was 15 minutes of writing, lying prone on my pillow, before going to sleep. The circumstances of my life were different and I needed to wake up around 4:30 or 5 a.m. so I didn’t quite have that same zest for writing in those wee hours (or for anything—I don’t care how much of a morning person you are; there’s a very fine line between late night and early morning and I believe that line is around 4:30 a.m.). I also like to mix up the setting sometimes and write in the park or in a coffee shop or on the subway (not during rush hour, because then I would have to write into a stranger’s armpit, which is less fun). Some of my best writing has been scribbled on the back of a bar napkin.

Overthinking plagues me. I can’t help but obsess over the most seemingly trivial details. I used to be of the mindset that I should choose my words extremely carefully, and not write them unless I really meant them. That might be a good philosophy if I were using a typewriter, and a typo (literally!) or some imperfect phrasing really was a disaster, but these days I’ve adopted more of a “throw it at the wall and see what sticks” mentality, and oddly enough, I find that I’m a lot more productive when I just write SOMETHING, anything, and then whittle it down to what I actually want to say, the way I want to say it. These days I spend HALF as much time and energy writing a draft of something, no matter how horrendous it is, so I can spend TWICE as much time editing. Someone once said (and I’m paraphrasing), “You don’t win the Tour de France by reading about the race and planning the perfect ride; you win by getting out there, riding every day, and making incremental improvements each time you do.” There is definitely an element of “just do it”-ness involved.

So, there it is. I have some other quirks that I think help, like my preference for Muji 0.38 mm black pens, but those are the high-level structures that I believe have allowed me to be productive with my writing. Now, I think it’s fried chicken time!

Thank you, Rachel! Now, go get some chicken.

And the rest of you, write on.

If I dance fast enough, Rachel can’t eat me! (Image via Giphy)

1 thought on “Productivity: It’s Not Just For Robots!” 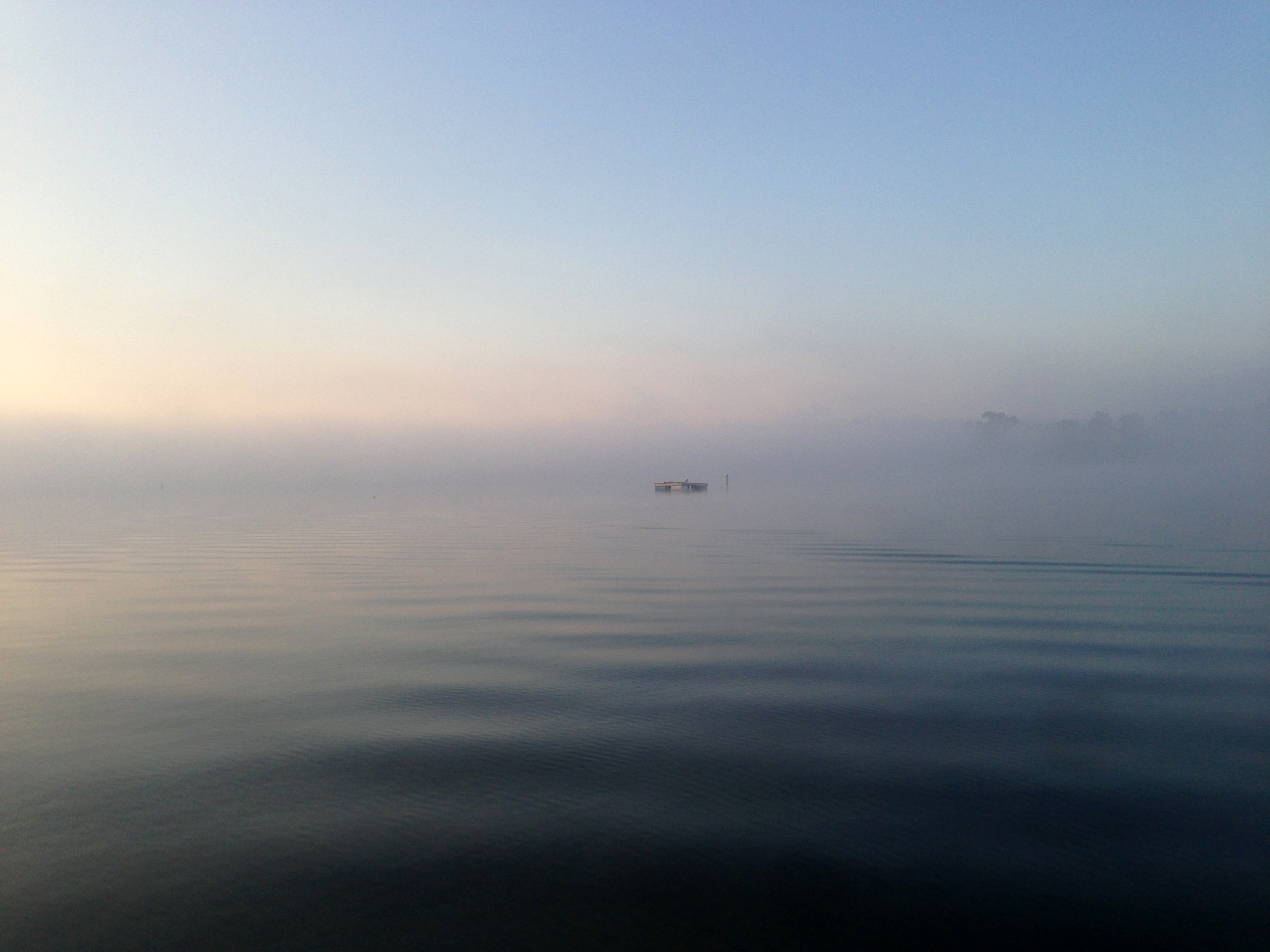