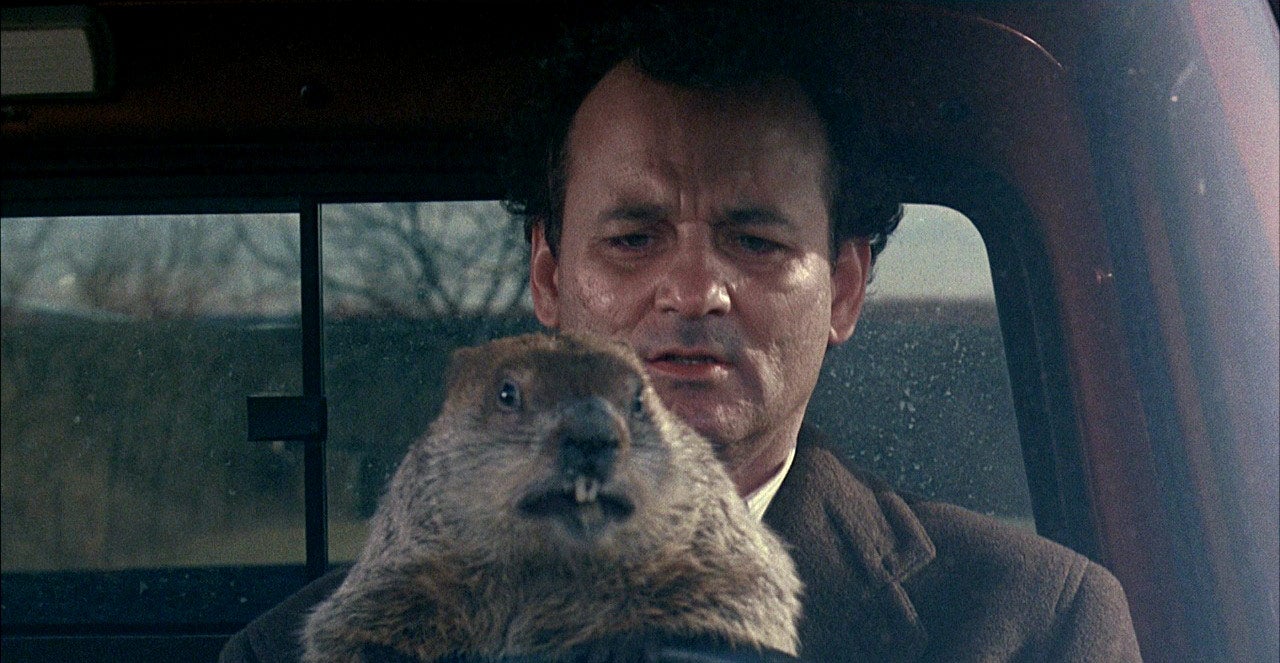 1 thought on “Netherlands on the Town”